San Gerardo de Dota is located about 80 kilometers from the capital San José and lays in a beautiful valley that is definitely worth a visit if you are passing the “Cerro de la Muerte” . Until a few years ago, the valley was very deserted and the residents of San Gerardo de Dota were surprised when visitors came to their area, but gradually the valley has become more popular among tourists. This is because the valley is known for the Quetzal: a special bird that is very popular with bird watchers from all over the world.

San Gerardo de Dota: the paradise of the Quetzal

The quetzal is common in San Gerardo de Dota and can be easily spotted in the valley. You have to get up early, because the bird mainly shows itself in the early morning. You can participate in an organized bird tour with a guide. These types of tours usually start early in the morning and give you the opportunity to get acquainted with this special bird by spotting the bird with your own eyes, or through a tele lens. Especially the large and colorful Quetzal feathers will make you look up, because this feather is not seen in many other bird species. Therefore, the Quetzal was a magical bird in Mayan history, and only kings could wear their feathers. 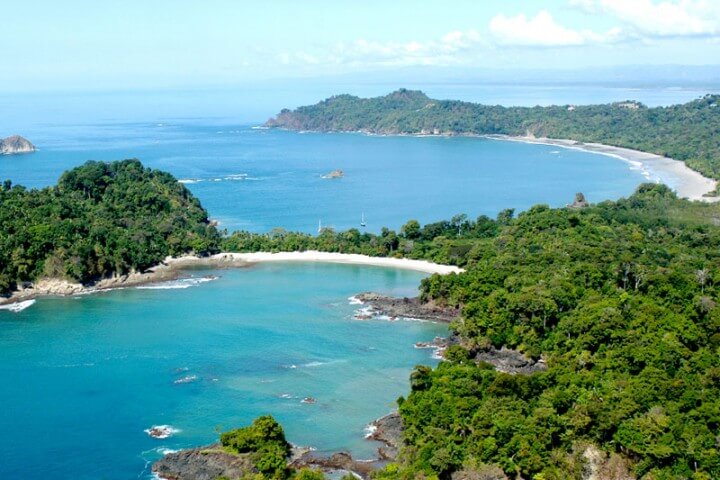 All the above destinations can be visited during your customized vacation in Costa Rica. Would you prefer to go to other destinations that are not listed above? No problem at all! Costa 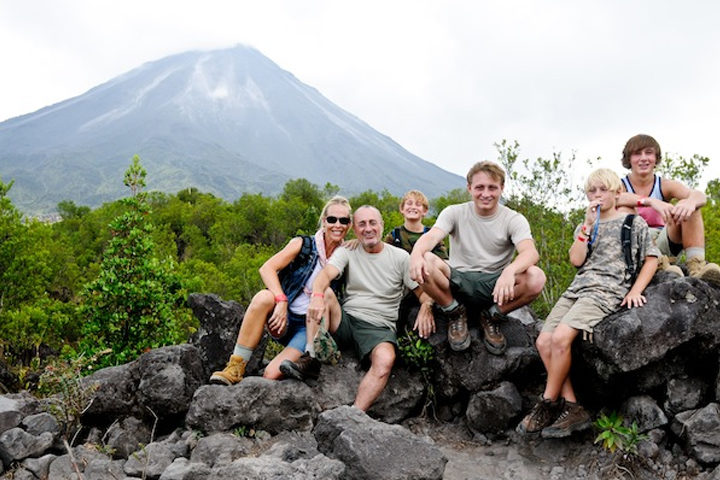 Making a long vacation with children to a far and unknown country... is it an unforgettable experience or could you better stay at home? For many travelers, a long trip with children